ABC WEDNESDAY--"G" is for "gravida" 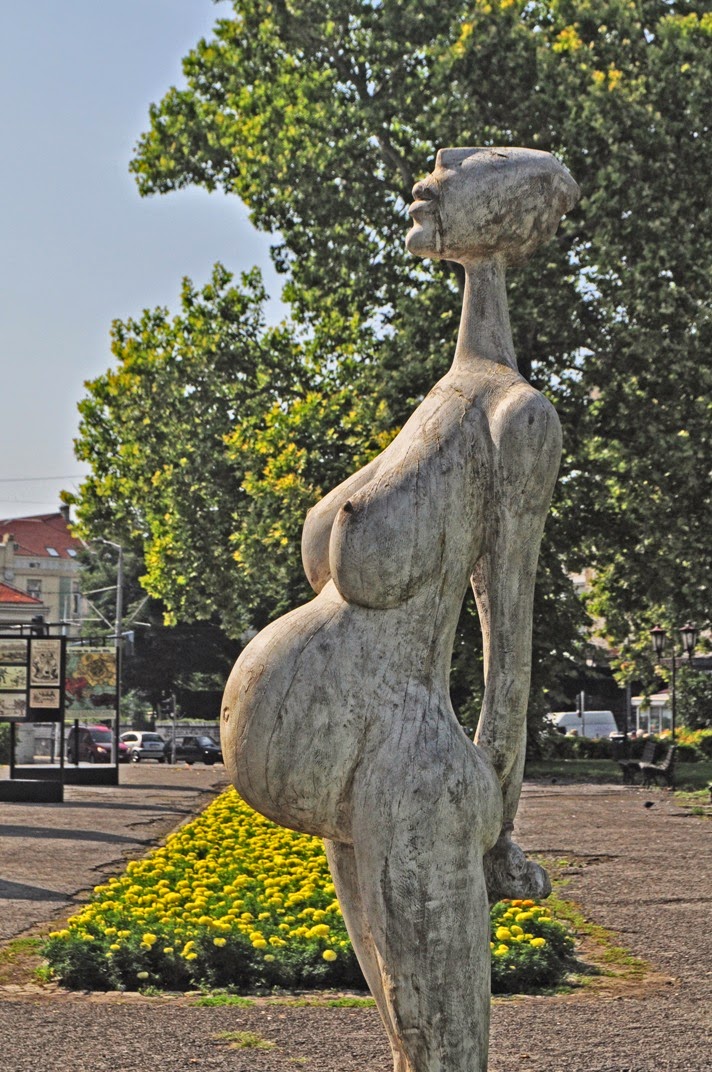 Gravida is the term used to describe the number of times a woman has been pregnant.  Primigravida is a first pregnancy, secundogravida a second one, multigravida for ones after that.  I just loved being described as an 'elderly primigravida' by my doctor when I gave birth to my son at age 30....  That term isn't used hardly at all anymore; political correctness stepped in.

This statue is part of a temporary exhibit in Kalemegdan and it is entitled...'Fait Accompli'.