ABC Wednesday :"O" is for "Overdue" 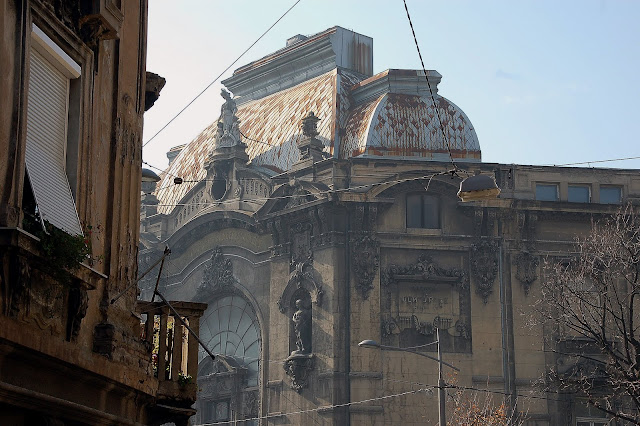 I have admired this building, which was the Belgrade Insurance Association, for years and years. It's absolutely monumental, and is an architectural pearl, not just for Belgrade, but for all of Europe. It's been long overdue for a renovation, the last one having been in 1907, and there were speculations whether or not this would actually happen.

Sometime next year (Belgrade time...could be later...) the building is finally supposed to get a facelift, which will cost about 1 million euros. This will include restauration of the facade, a new roof (presumably in the same style), renovation of exterior carpentry and metalworks, as well as reinforcement of the structure. The statues too will be restored, as will the terraces. Two domes, destroyed during the Second World War, will be reconstructed.


Not foreseen is restauration of its interior. I found some photos on Google, and have written to the Tourist Agency here to see if it can be visited, for the photos of the interior I saw showed tourists, and the interior looks very, very well-preserved. If I get in, you'll see! 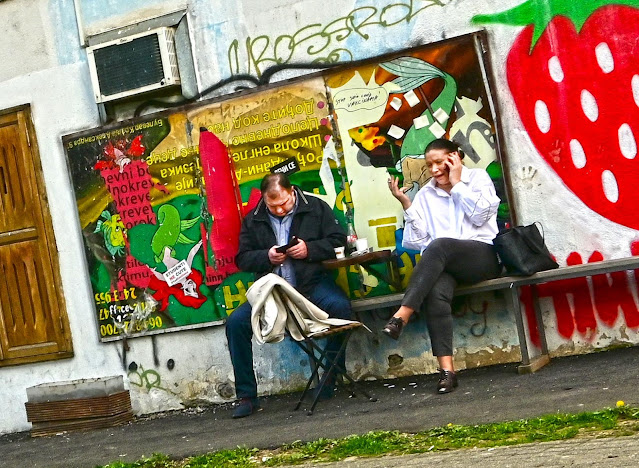