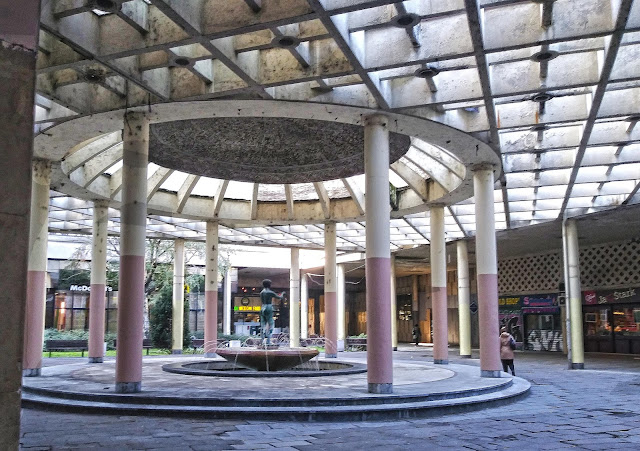 This passage linking one main city square and another has not changed hardly at all since I came here in 1977.  It  has always been unattractive. It has gained a McDonald's (you to decide to its detriment or attraction) but everything else is frozen in time.

Its name is Bezistan Passage and if you can read Serbian, here is a link.

There's a lot in that article, but I couldn't find anything else in English, so here is what the beginning of the article says:  "Depending on which generation of Belgraders you belong to, remember the passage between the two squares - Terazije and Nikola Pasic, for different things. While the youngest recognize Bezistan by its fast food restaurants and small stalls, generations who grew up in the 1980s and 1990s remember it by the shops that sold T-shirts with the inscription of their choice, pirated discs and badges.Those of a slightly older generation remember Bezistan by the merchants in front of the now closed Kozara cinema, the first "instant" camera (Photomat booth) and the first self-service restaurant at the "Kasina" hotel. And those who still remember pre-war Belgrade, at the "Paris" hotel that used to be here." 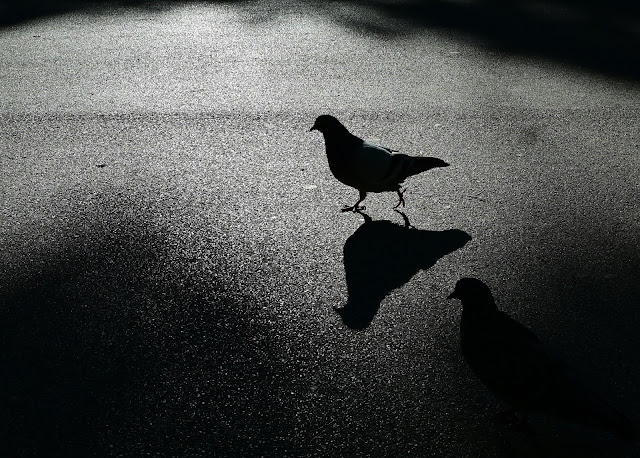